When Time Matters Most: Ferguson Responds to Disaster 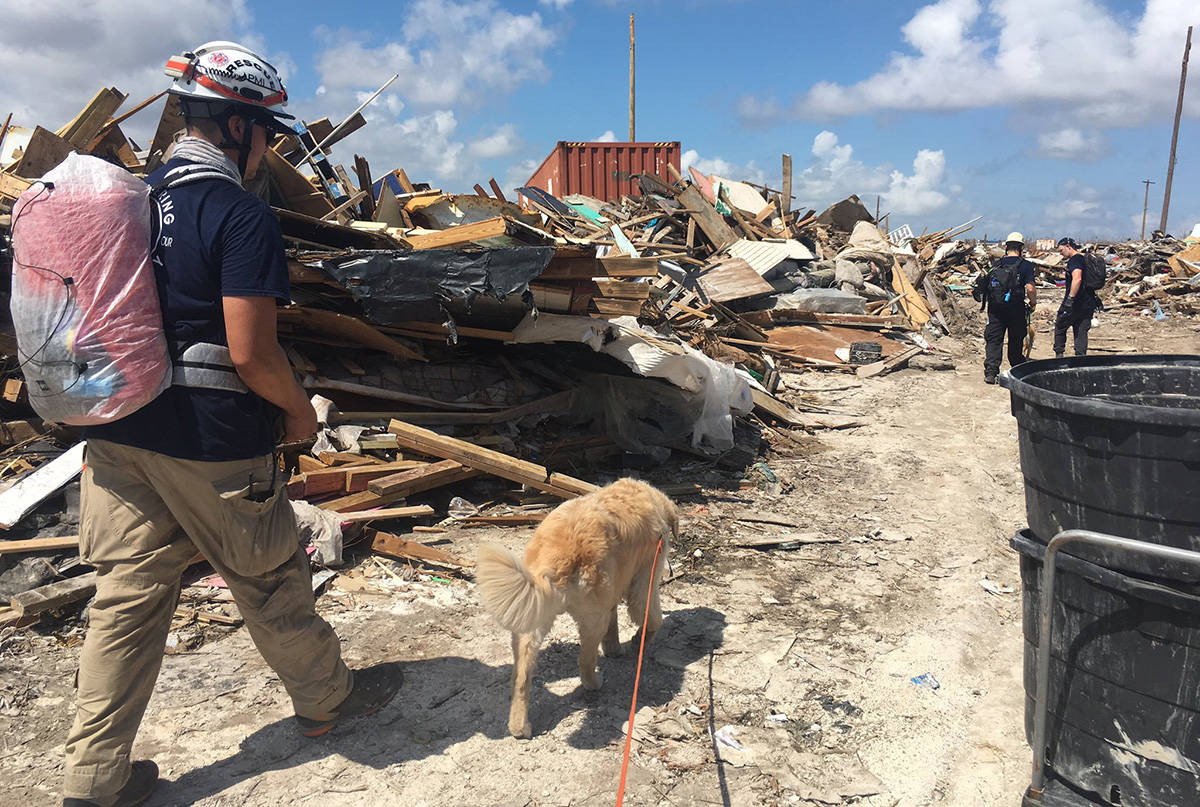 Hurricane Dorian was merciless in its destruction. Rescue workers responded almost immediately to help the residents of the Bahamas. Still, so much more help was needed. And companies like Ferguson knew there was no time to waste.

“For over a week we were preparing for the storm to have a direct impact on us in South Florida,” remembers Zach Zimmerman, an Area Credit Manager with the South Florida office of Ferguson, the country’s largest distributor of plumbing supplies, waterworks, and fire and fabrication products. “We were lucky enough for the storm to make a turn, but we watched as it just devastated the Bahamas.”

Zach and the rest of the South Florida team sprang into action.

Choosing a charity "on the ground"

“Our company does a lot internationally, thus we have a lot of contacts. We used those resources to identify a group that would be able to handle transporting our material.”

The team chose the Sandals Foundation, the nonprofit arm of Sandals Resorts International, which quickly organized support for the Bahamas, posting a list of needed items and drop-off locations. Ferguson then launched a workplace giving campaign, building a wish list on RightGift in less than 30 minutes to organize and manage the process.

This sort of corporate community involvement isn’t uncommon. But what separated it in Ferguson’s case happened next.

Every workplace giving campaign is a story of need, response, impact and hope.

From local action to national response

“Initially our intention was just to see what our local market could do. But it gained traction quickly as other people started reaching out to see if we knew any ways they could help.”

Ferguson is a highly distributed company, with employees scattered around the country. As the company has grown, one important goal has been to find ways to keep everyone connected. Ferguson Cares was created to make that happen while also positively impacting local communities.

The company took the baton from Zach and the South Florida team and enlisted everyone’s help, posting a request for participation on the homepage of Ferguson's corporate intranet:

“Once it went out I did expect participation but not at that level,” Zach reflected. “Yearly, we do a Toys for Tots drive but this is new for us. I don’t believe we could have had the success we have had so far without RightGift.”

Leadership also contributed to Ferguson's success. Zach and the team in South Florida took charge out of the gate, but the support from the top was also vital. Any good team relies on more than its coach or a few key players for success. Everyone must do their part at different times, lifting the output of the entire team. That was certainly what happened with Ferguson and their support of the Hurricane Dorian relief efforts.

The good news of Ferguson's response turns into an even better story when we step back to see how many people, companies and charities came together in a time of crisis and need. Even in Ferguson's campaign, as we write this story, employees continue to give!

And at RightGift, when our customers succeed, we feel like we have succeeded, too. Let us know if we can help you achieve your company’s social impact goals.

Just starting to plan your workplace giving? Have a current program you’d like to expand?RightGift Community Impact Specialists are here to help.